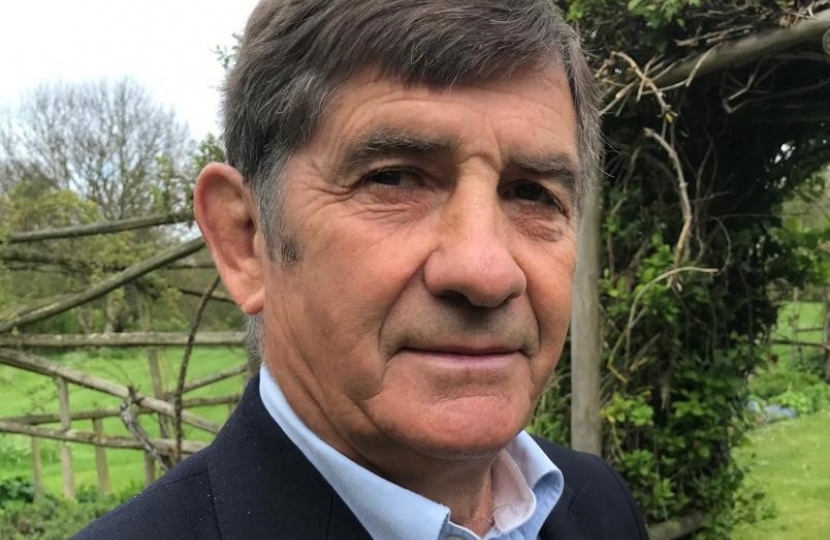 Philip has lived in Wiltshire for the last twenty years with his wife Ruth. They have two grown up children who were educated at Dauntseys. Philip grew up on a council estate in Newbury and went to St Bartholomew’s GS before going on to the RMA Sandhurst. He went on to serve with the Royal Artillery, the Commando and Parachute Brigades before joining the Special Forces, spending six years in Northern Ireland for which he was awarded an MBE. Other highlights were to command a Regiment and to be made an OBE for being the principal author of the first ever tri-service doctrine manual entitled ‘JWP 3-50 Peace Support Operations’.

In 2000, Philip joined the DfID-funded Conflict Security and Development Group at Kings College, London as a senior research fellow and was tasked to develop the concept and practice of what is now called Security Sector Reform (SSR).  And this has been his focus for the last twenty years at the highest levels of government in Rwanda, Iraq, Afghanistan, Palestine and until 2019 in Somalia with President Hasan Sh. Mohamud and the Minister of Internal Security. In addition, Philip is a research associate at Chatham House and a Member of the Royal Swedish Academy of Military Sciences.

Outlining his commitment to Wiltshire policing and fighting crime, Philip has outlined his priorities:

“As your Police and Crime Commissioner I will be tough on the causes of crime and prioritise crime prevention. I will be robust in my pursuit of all criminals and supportive and compassionate with the victims of crime.

“Over the last few weeks, I have listened to councillors, community leaders, residents and businesses right across the county to help produce my clear six priorities to deliver better policing which are:

1. MORE POLICE ON THE STREETS

The government are recruiting 20,000 more police officers — with 8,000 already recruited. As a Conservative Police and Crime Commissioner, I’ll be able to work with the Conservative government to get Wiltshire’s fair share of police. Helping to make our streets safer.

County lines gangs are bringing drugs into our area — and trapping young people in a life of crime. So I’ll work with the National County Lines Coordination Centre to stop gang activity in Wiltshire. Helping to protect young people from crime and drugs.

Rural crime must never be ignored. So I’ll work with local police to invest in new technology for rural areas, like drones and CCTV. That way, police will have the tools they need to prevent rural crime and make all of Wiltshire safer.

Pet theft has risen during the pandemic. I’ll work with the government to crack down on criminals stealing pets. And I’ll work with local police to make sure perpetrators are caught.

Bureaucracy can’t tackle crime — only frontline staff can. So I’ll make sure more of your money is spent on police officers, not backroom staff. And I’ll work with residents and community groups to make Wiltshire and Swindon an even safer place to live.