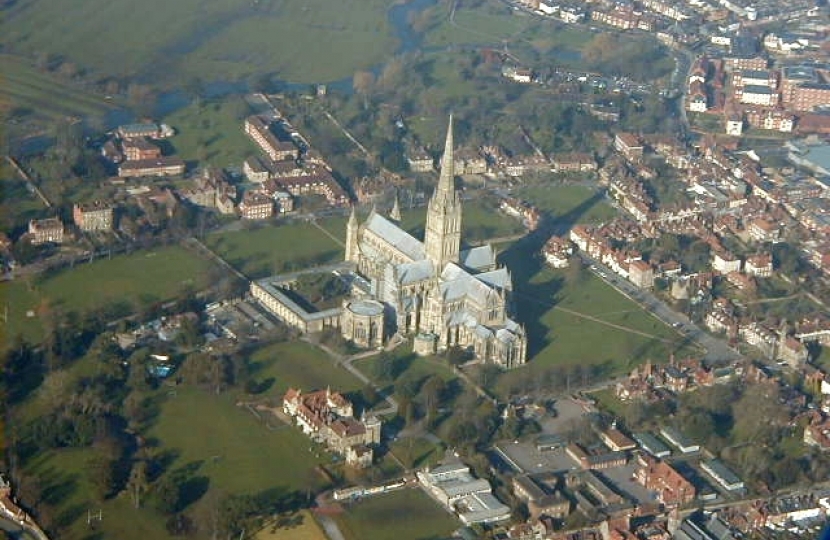 The seat for Salisbury is centred on the cathedral city of the same name which is situated at the confluence of the rivers Avon, Nadder, Ebble, Wylye and Bourne. For many decades this has remained a strong Conservative seat which has elected the Conservative candidate at every general election since 1924.

John Glen was re-elected as Salisbury MP in the 2019 General Election.