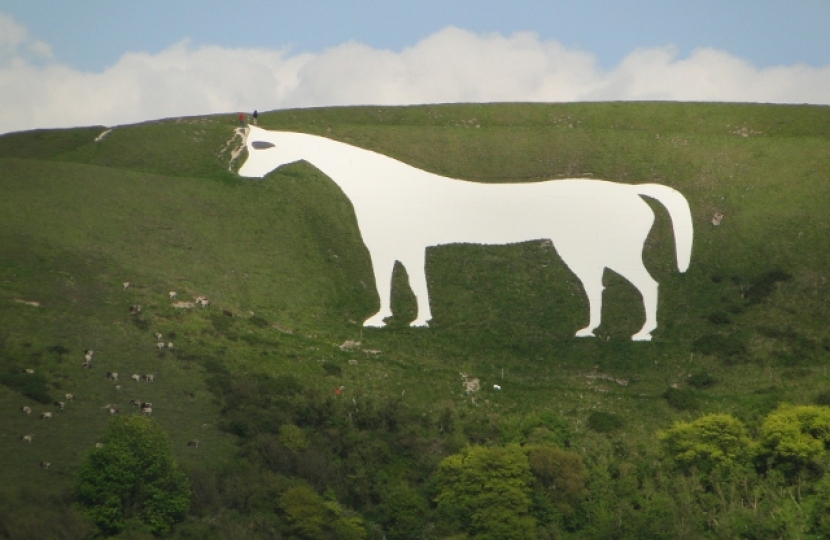 The constituency is based on the county towns of Trowbridge, Warminster, Westbury, Tisbury and Mere, plus the surrounding villages. Rt Hon Andrew Murrison was re-elected as the South West Wiltshire MP on 12 December 2019.

Dr Murrison was first elected to Parliament in 2001 after a career as a Medical Officer in the Royal Navy. He is married to Jenny. The couple live with their five daughters in the constituency.